A Place where we get all the answers

Popular online multiplayer shooting game PUBG Mobile has been banned by the Indian government along with 117 other Chinese apps. This move by the government came amid the ongoing tension over the border stand-off between India and China. A conflict between both the superpowers has been going on for the past several weeks ever since the news of Chinese troops triggered provocative actions in the South Bank of Ladakh's Pangong Lake once again. PUBG Mobile by Tencent Games is one of the most popular smartphone games in the world with more than 734 million downloads and had more than 50 million active users in India. As per reports, PUBG Mobile had 31 million daily users in India before the government banned the app in the country. PUBG Mobile was undoubtedly one of the most widely used apps in India and has been very popular among Indian youth. Following the ban on over 118 Chinese apps, the government of India issued a statement that read, "This decision is a targeted move to ensure safety, security, and sovereignty of Indian cyberspace and the move has been made keeping in mind the interest of millions of Indian Internet users. Earlier in June, the Modi government had banned 59 apps including the famous TikTok that had millions of users in India. Other popular apps that were banned were Tencent's WeChat, SheIn, Club Factory, Alibaba's UC Browser, among others. PlayerUnknown's BattleGrounds, best known as PUBG, is a Hunger Games-style featured battle where 100 players compete with automatic weapons until one wins. The popularity of the app had increased more than 60 percent post the COVID1-19 pandemic. The stand-off between India and China has been going on since May this year after a series of clashes between India and China took place in the Ladakh region. Followed by the stand-off, over 20 Indian soldiers were martyred at the Galwan Valley clash that was initiated by China. 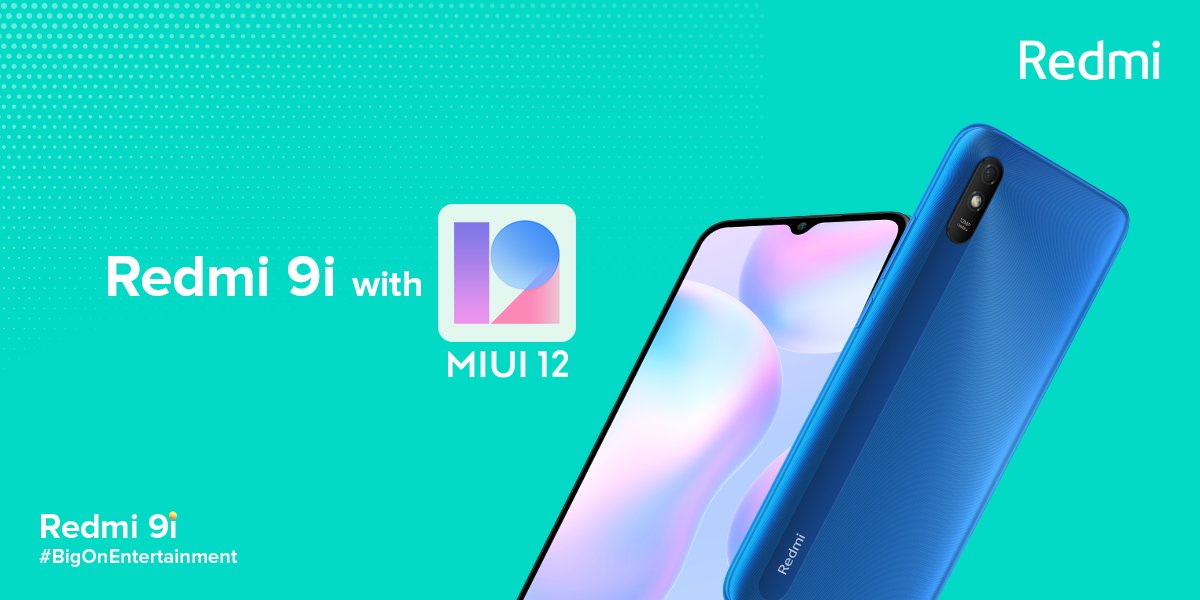 : Redmi 9i by Xiaomi is set to launch in India today.... Read More 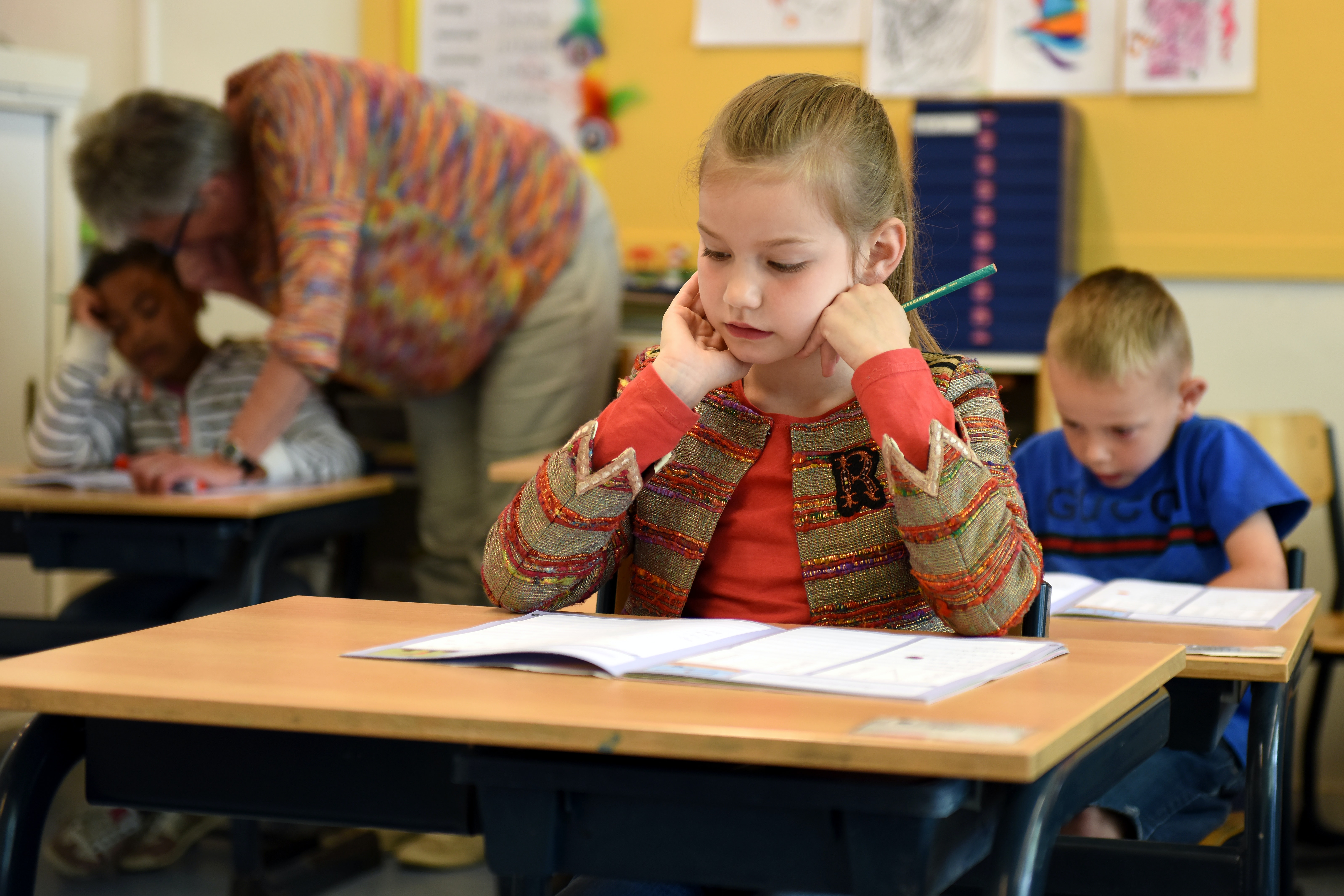